Putting off a difficult conversation stores up trouble for later

As with cars, avoiding problems under the bonnet of your charity will only make them worse 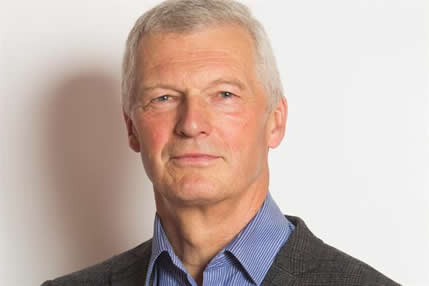 As I turned the car engine off, I thought I heard a strange noise. It just didn't sound right. My first impulse was to ignore it and walk away. But I didn't. An hour later a mechanic turned up, lifted the bonnet and pronounced the car not safe for me to drive home. I'd listened. I'd responded. Not my normal way. But doing it probably saved me some pain.

All the chief executives I talk to in the Acevo crisis support service have got into difficulty because someone along the line hasn't listened or has avoided tough but necessary conversations. Things have got to the point of breakdown.

It does not have to be like this. Responding might be unpleasant (like my garage bill) but you won't need crisis coaching to resolve the problem in your team or organisation (like being stuck on the motorway at midnight). It's natural to avoid pain, but avoiding it now can generate more in the future. So now is the time for a habit change.

You know when you're avoiding a difficult conversation: you feel irritated and tired, easily provoked. We've all been there. If this feels painfully familiar, here are some bad habits you might want to think about turning around:

- Moaning to the people you feel OK with rather than facing the person you feel uneasy with.

- Trying to have difficult conversations by email, rather than talking.

- Organising your day so you don't go anywhere near the person who troubles you.

- Imagining that if they win, you lose, rather than looking for a win-win.

- Being convinced it's all their fault, rather than being open to recognising that you play your part.

- Being passively aggressive, rather than sorting out your feelings by talking with someone outside what's going on.

- Using words carelessly rather than thinking about their impact.

That's enough for now. But there's more – you know that as well as I do.